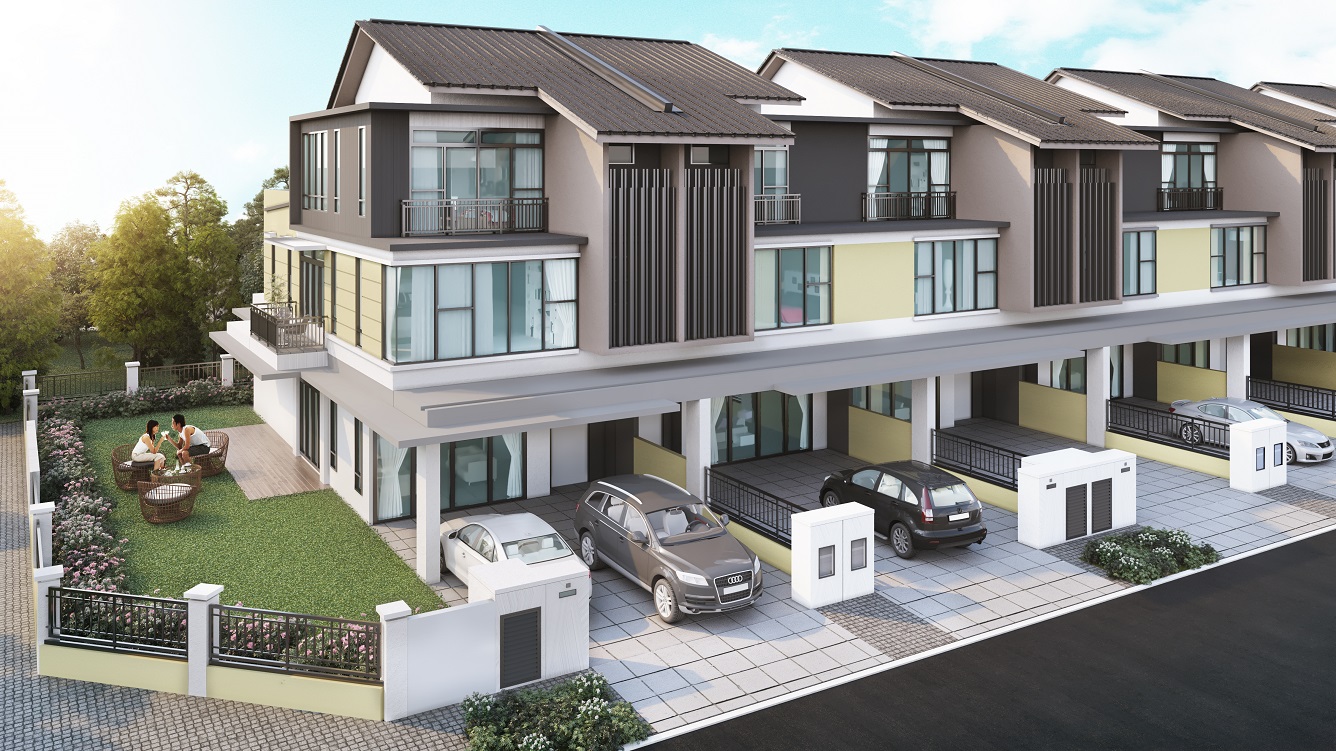 Tanah Sutera, spearheading the development of a sustainable future

Tanah Sutera’s commendation comes at a time when sustainable living is being rapidly adopted worldwide as a solution to congestion in urban living spaces. Currently, cities account for almost 80 per cent of energy consumption and 70 per cent of carbon emissions while only occupying 3 per cent of Earth’s landmass. By 2050, the global urban population is set to reach 6.5 billion compared to 4.2 billion or 55 per cent of the total worldwide population in 2018.

In the years to come, megacities with human populations of over 10 million will see an uptick to 43 in 2030 from 33 in 2018. A further 710 cities are expected to have between 500,000 and 1 million inhabitants in 2030. This extensive urban growth drives a host of ancillary issues like environmental degradation, food security issues, rise in urban crime as well as the development of new slums.

Thinking ahead of the curve, Tanah Sutera focusses on creating strong communities within townships which create a wholesome environment for people to live and grow their families. The fundamental principle of their sustainability drive is about taking good care of the people, the environment as well as the future.

This community farm is a first-mover enterprise to spread green consciousness of healthy, natural and pesticide-free vegetables. Part of the programme also involves an education component where residents can learn how to better dispose of their household kitchen waste in an environmentally friendly manner.

To further reduce waste, the Kuru Kuru (Japanese for “re-circulation”) shop was created. It is a place where residents can bring in unnecessary but usable items which could be of use to others. Not only do these items get a second lease of life, it also promotes Earth-friendly habits which help reduce waste and improve the overall environment.

Making cities and towns sustainable has positive knock-on effects on the locale and population. Therefore, property developers need to be more sustainable in their approach towards township and urban development.

It leads to safe housing, a more tight-knit society and a resilient local economy. What begins as a vision for a sustainable future must then supported by investments in creating green public spaces and infrastructure, greener urban planning, and participatory and inclusive city or township management.

The solution for the ongoing environmental crisis begins with our actions. Creating sustainable cities and towns to live in is certainly a step in the right direction towards achieving a greener future for our collective wellbeing. 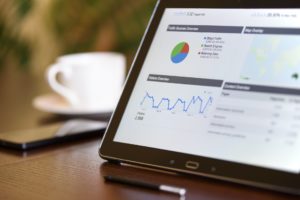 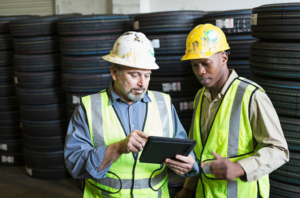 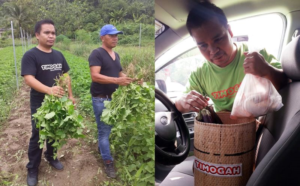