Safeguarding Trust and Credibility a Priority

Trust is a double-edged sword. Economic uncertainty, political turmoil and techlash can shatter credibility in an instant. In the wake of Malaysia’s political climate, the public sector needs to focus on rebuilding trust and credibility, a sentiment strongly supported by thought leaders in the country. Read one of their thoughts below.

KUALA LUMPUR – The new government formed by the Perikatan Nasional coalition should focus on rebuilding trust, promote inclusivity and economic growth after the recent collapse of the Pakatan Harapan government exposed the deep fractures in the country’s political system, a policy research institute said yesterday.

Institute for Democracy and Economic Affairs (IDEAS) was encouraged that the new government led by the eighth prime minister, Tan Sri Muhyiddin Yassin, was committed to a national agenda of inclusive prosperity and institutional reforms, it said in a statement.

The policy institute noted that independent and robust institutions would survive political changes and serve as an anchor in which the public can place their trust.

“We urge the new government to continue the reforms initiated by the previous government such as regulating political financing, making asset declaration compulsory for public officials and strengthening the role of parliament as an institution,” IDEAS chief executive officer Ali Salman said.

It also called on the new government to continue the push to abolish oppressive laws, particularly the Sedition Act 1948.

“Constitutionally-enshrined freedoms such as freedom of expression, freedom of assembly and association must be upheld. Civil society’s efforts to reform the electoral system must also be taken seriously by the new government,” the statement said.

“On the economic front, we face several challenges from sluggish growth for the last quarter, the US-China trade war to the threat of Covid-19, all of which have caused some distress in the business environment. Therefore it is important that the government focuses on implementing the stimulus package and define a new strategy for economic growth,” said IDEAS.

“What needs to be done more urgently is to rebuild trust. Trust between the people and government, as well as trust between Malaysians. The political crisis engulfing the country has widened the trust deficit between people and politicians — a trust that needs to be rebuilt by shaping a narrative of inclusivity, acceptance of differences and ultimately, embracing Malaysia’s diversity as one of our greatest strengths as a nation,” said Ali.

IDEAS said that policymakers must play their part by embodying policies that do not favour or discriminate one group over the other, sending the message that the distribution of Malaysia’s wealth is not a zero-sum game.

“Trust between Malaysians of different races and religions is not only critical for the country to fulfil its true potential but essential in building a nation where everyone feels a sense of purpose and belonging,” it said.

Read the original article on The Edge Markets. 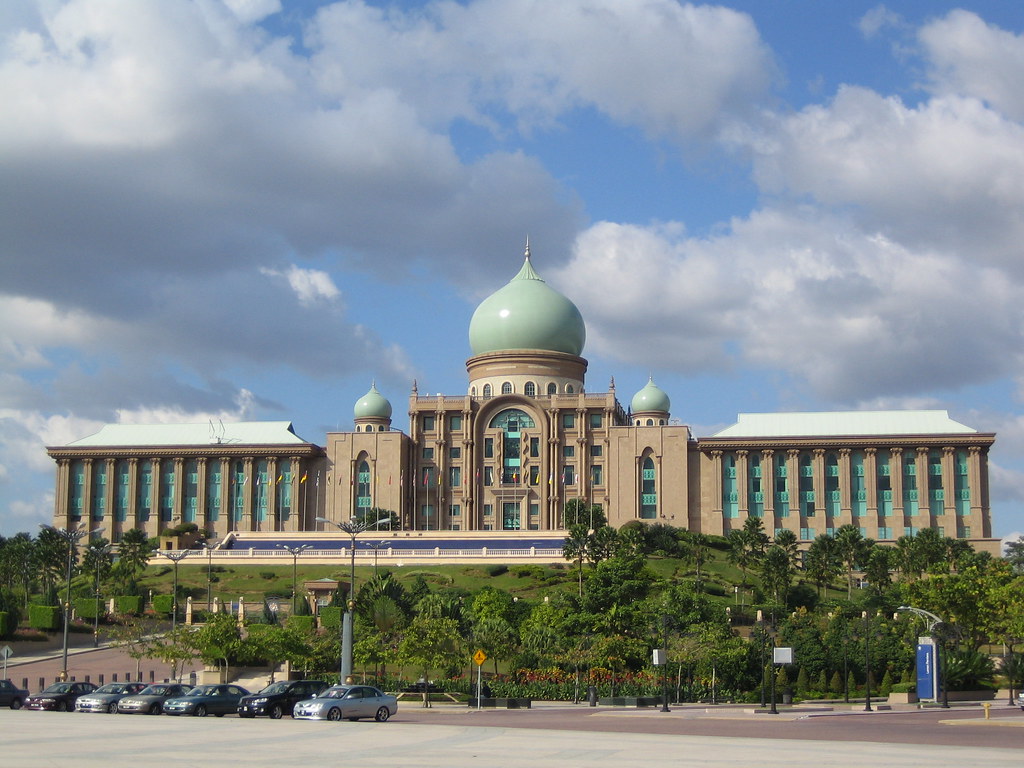 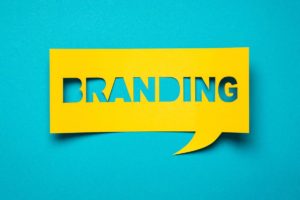 The Role Of Branding In Negotiation Success 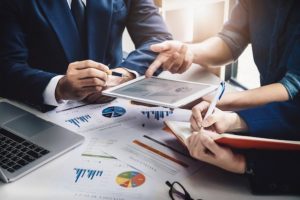 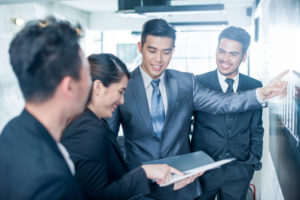 Your business needs a story. Here are 6 ways to make it a standout