Our client was hired as the CEO for a large MNC in a highly publicised announcement. Prior to the announcement, there was plenty of online chatter and criticism about the previous CEO and the company business. With news of the incoming CEO, there was increased online buzz about the capability of the new CEO and how the individual would be able to fix the gaps in the business which the previous CEO was not able to deliver on.

Our agency was hired to gather insight into digital conversations. Through methodological social listening, we were able to identify the concerns of consumers, employees and the general public. We then disseminated tailored messages to each segment of the market and dispelled their fears over the CEO’s involvement with the company. We were also able to highlight the CEO’s past achievements to reassure the public over the CEO’s capability and repress fake news and false slanders against the CEO. 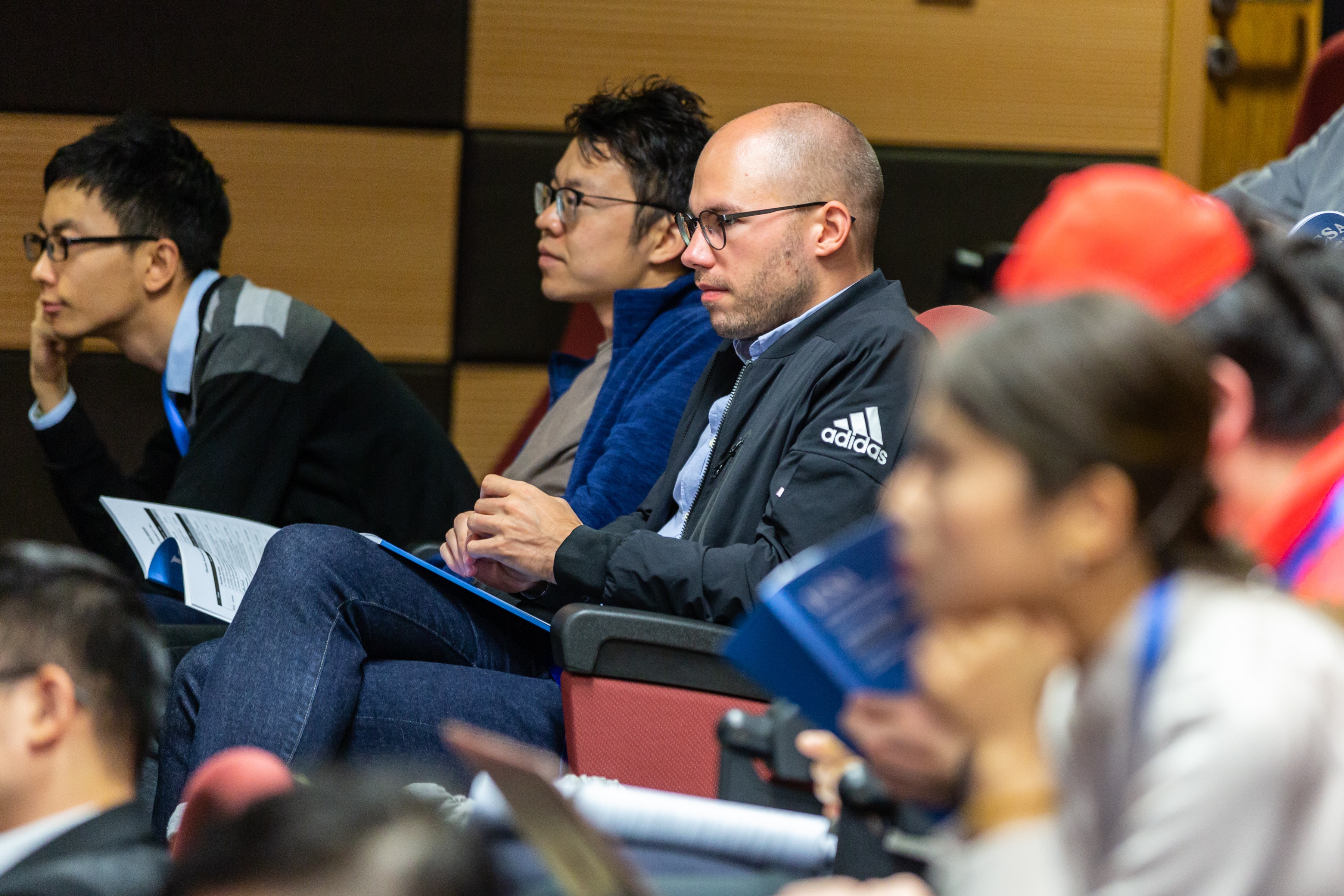 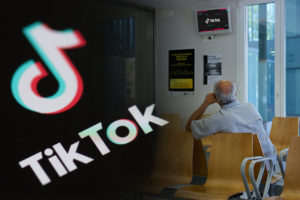 You might just be watching TikTok on hospital waiting room TVs 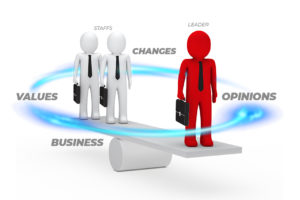 How leaders can resolve to make change that sticks in 2022 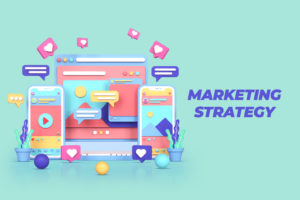 How To Shift To A Business-To-Professional Market Strategy